How to Garden › The Real Deal On Native Versus Invasive Plants

The Real Deal On Native Versus Invasive Plants 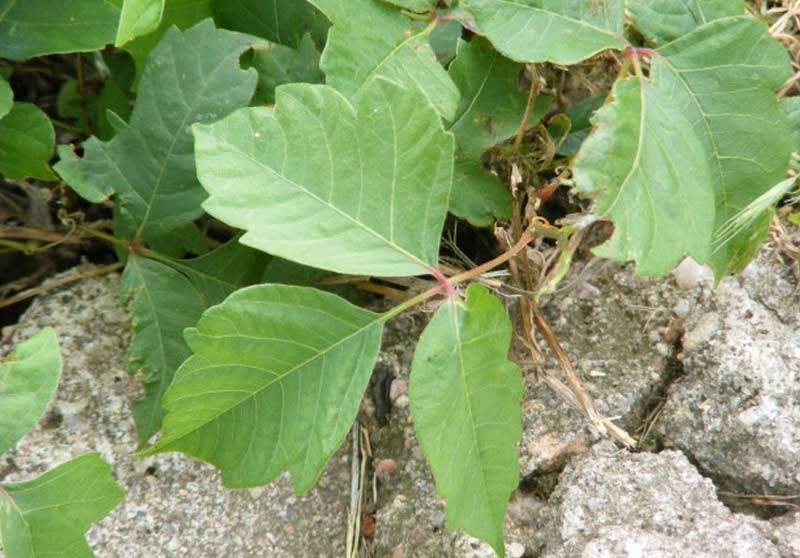 Bentley Seeds seeds comprise both native and naturalized plant species. If you have any questions about any of the plant species represented in our mixes, we encourage you to check with your local county cooperative extension service or conservation district to verify that they haven’t been classified as invasive in your region.

Invasive plant species and the harm they cause to the local environment are increasingly making headlines. The steady stream of bad news about invasives taking over and crowding out native plants is causing widespread anxiety among gardeners. Not only are some currently waging war in their own backyards with these uninvited visitors, others worry about contributing to the problem, by planting them unknowingly.

Unfortunately, much of the news about invasive plants contains conflicting information that’s short on details, leaving many people confused. We aim to alleviate some of this confusion by sharing some key definitions and facts.

According to the USDA Forest Service, invasive plants are: “Non-native (or alien) to the ecosystem under consideration; and, whose introduction causes or is likely to cause economic or environmental harm or harm to human health. (Executive Order 13112).”

With globalization and widespread international travel, non-native plant species have long made their way into the U.S. The good news is that most foreign plant species—naturalized plants—are not invasive and don’t cause problems. Those deemed invasive share common traits:

As invasive plant species take over local landscapes, they wipe out native plants and cause a catastrophic decline in biodiversity, disrupting the entire local ecosystem.

Some well-known examples of invasives include the fast-growing vine, Kudzu (Pueraria montana), which arrived in the U.S. from Japan in 1876. Often referred to as ‘the vine that ate the South,’ fast-growing Kudzu was originally planted by farmers to address soil erosion, but quickly spread out of control.

Another example is the dreaded and prolific garlic mustard (Alliaria petiolata) which is reported to have first shown up on Long Island, New York, in 1868. Garlic mustard has proliferated in vast areas of the northeastern U.S., crowding out important native plants. There are hundreds of other examples of invasive plant species likely growing in your region.

Some invasives closely resemble native species. For example, there are the pale lilac-colored phlox that grow wild along roadsides in many areas in mid-summer. Except those wildflowers are not actually phlox: they’re 4-petaled members of the infamous, invasive, wild mustard family, and are called dame’s rocket (Hesperis matronalis). ‘Real’ garden phlox flowers have 5 petals. Though pretty, similar to other invasives, dame’s rockets are aggressive growers and will take over, given the opportunity.

Non-native plants that become established in a particular region without human aid are also known as naturalized plants. While some of these plants become invasive, as described above, the majority do not. For example, many of the food crops grown in the U.S. originated elsewhere, as did such garden favorites as English roses.

Native plants, on the other hand, are defined by various natural resource agencies as those that are indigenous to or are naturally occurring in a particular U.S. geographic area; they weren’t introduced from foreign lands by humans. Examples of well-known native plants include Butterfly Weed, New England Aster, Black Eyed Susan, and Purple Coneflower. Native plants play an important role in the ecosystem by supporting local wildlife.

Some native plants that grow and spread rapidly are deemed ‘aggressive native plants’. Examples include goldenrod and common milkweed (which is actually classified as noxious in some states; see below). While you probably wouldn’t want to plant these flowers in your neatly-cultivated garden beds, they play an important role in attracting and sustaining pollinators and other wildlife.

Some plants are classified as noxious weeds in some areas of the country. Noxious weeds can include native or non-native plant species and aren’t necessarily invasive. The word noxious comes from the Latin word—nocere—to harm; therefore, defining these plants as causing harm. Examples include poison ivy, ragweed, and poisonous plants such as bittersweet nightshade.

As mentioned above, milkweed is also classified as a noxious weed in some parts of the country—in spite of the fact that it provides critical sustenance to the endangered monarch butterfly—because it’s poisonous to domesticated livestock.

The bottom line is each region in the U.S. is challenged by a different set of invasive and noxious plant species. The ultimate authority on the issue is your local cooperative extension service or conservation district; they should be your first stop, to answer any questions you might have about your own garden. Understand that establishing a definitive catalogue of all problematic plant species in a given region is a moving target, especially given changing climate conditions. It would be wise to check in frequently with these local authorities to stay on top of what’s what in your particular ecosystem.