How to Garden › How to Grow Corn

How to Grow Corn 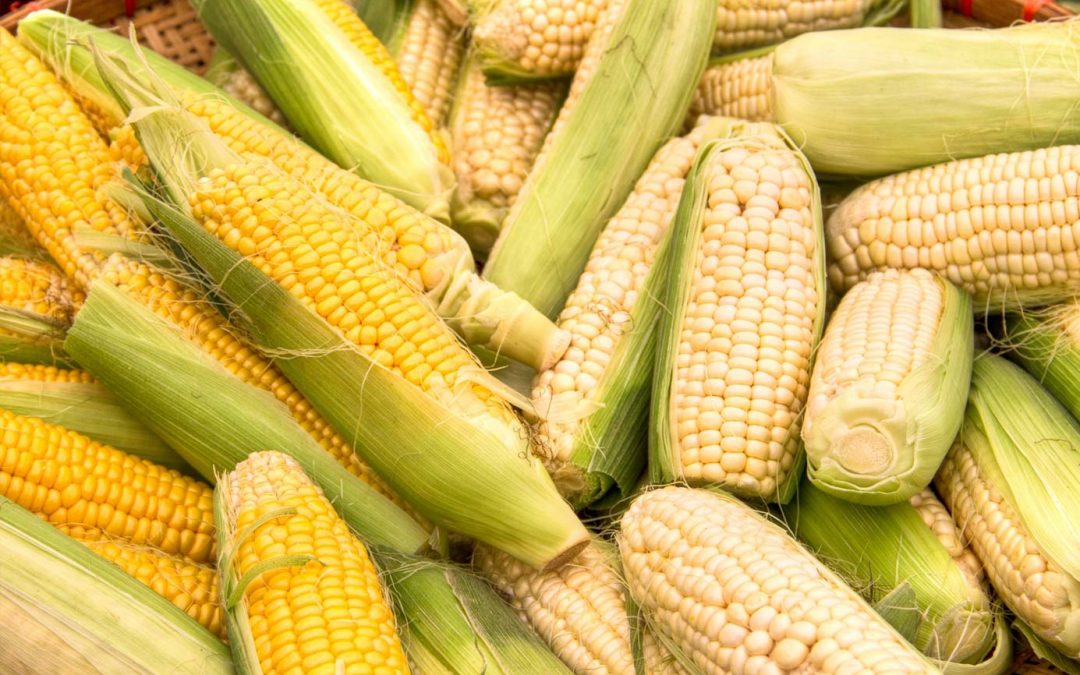 Our heirloom corn seed, Golden Bantam, is a sweet, mid-season variety capable of producing an abundance of delicious summer corn.

Planting Corn Spacing and Other Tips 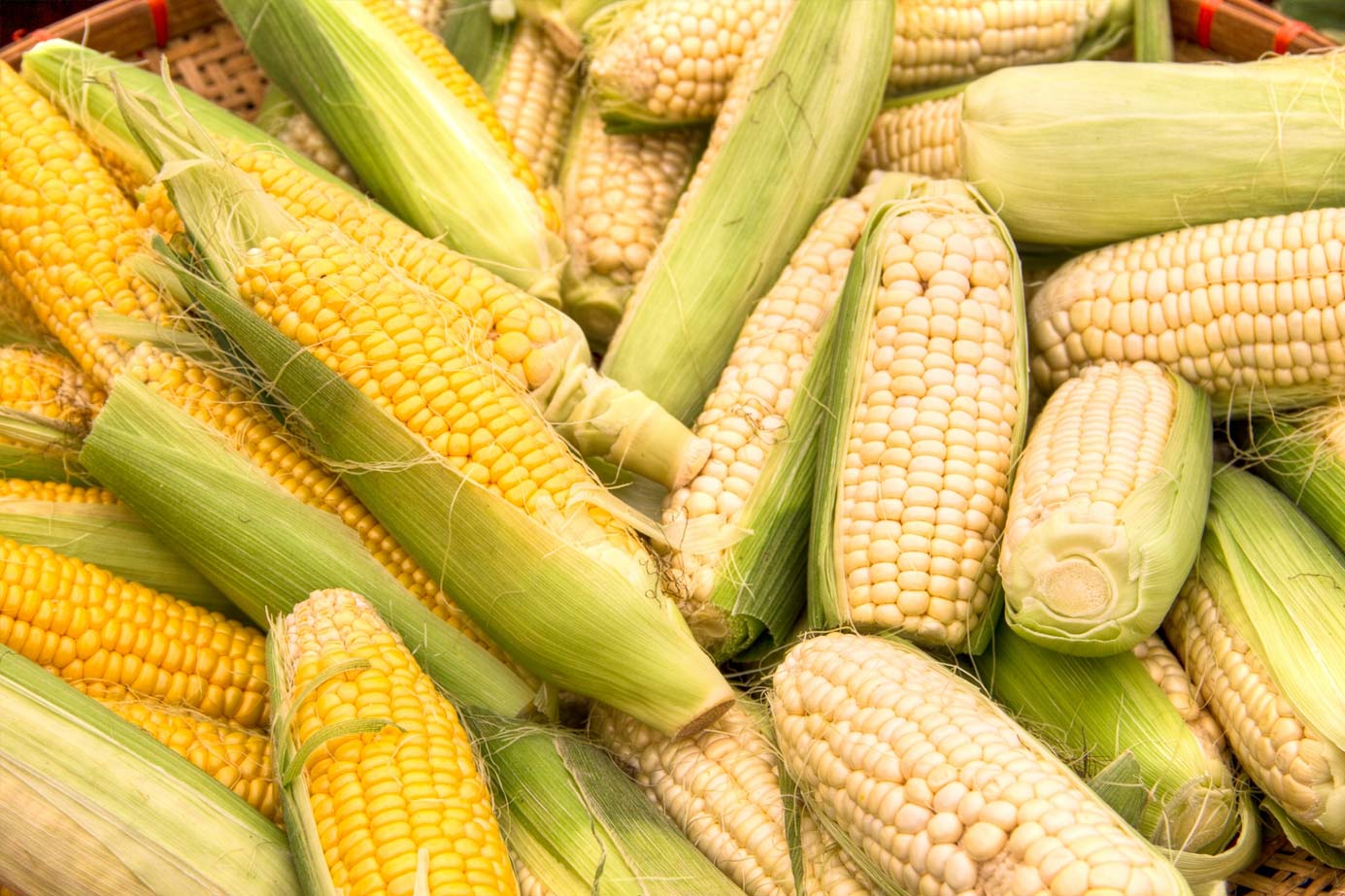 It’s not hard to grow corn as long as you understand some basics. Corn is fairly finicky about soil quality as well as soil and air temperature. It won’t germinate if the soil is too cold. And, if the soil is excessively wet, the roots won’t develop properly. In addition, it doesn’t transplant easily, so it’s best to plant it outdoors in spring—but not until after the threat of frost has passed and the soil has warmed up and sufficiently. And, because it’s a slow grower, it will take awhile to mature. The good news is that our Bantam corn variety can be planted earlier than most which allows you to sow successive crops to ensure a plentiful harvest.

Corn is wind-pollinated, so it’s important to plant it in multiples, in short rows or blocks. Having the plants in close proximity allows the pollen shed by the tassels that grow from the top of each plant to make its way to the silk strands that emerge from the young ears. But, it’s also particularly important not to space your corn plants too close together, forcing them to compete for nutrients, water and light.

And one last point: take care not to plant your corn close to other varieties growing nearby (say, in your neighbor’s yard), or they may cross-pollinate, resulting in a less-than-satisfactory-hybrid. There should be a separation of at least 250′ between cornfields of different varieties.

Unlike most other vegetables, corn does not bear fruit over a long period time; rather it produces only one or maybe two ears per stalk. For this reason, we recommend multiple, successive plantings.

Corn—Zea mays—also known as maize, is a member of the large grass—Poaceae—family which includes other cereal grasses, natural and cultivated grasses, and bamboo. It is believed that natives of southern Mexico developed corn from a wild grass called teosinte over 9000 years ago.

Over the millennia, corn evolved with its popularity spreading to North America. And, of course, we all know the story of how the Native Americans introduced this culinary staple to the first European settlers who were quick to adopt it into their diet. In those days, people raised what’s now called field corn which is quite different from the sweet corn home gardeners favor today.

Unfortunately, corn is not only popular among humans; birds and raccoons adore it as well, which has resulted in an age-old battle of wits between humans and critters. Remember the Scarecrow in The Wizard of Oz? His original purpose in life, before Dorothy rescued him, was to serve as a humanoid decoy to scare birds away from the cornfield. Unfortunately, the crows didn’t seem to give him any respect. These days, there are other, more modern—if less interesting—ways to thwart animal pests.

Corn are heavy drinkers and feeders. Regular watering is key, particularly as the temperatures rise and the corn plants grow.

Well-drained 6.0-6.8 pH soil enriched with compost. The soil temperature must be at least 60°F; warmer temperatures will result in faster germination..

Temperatures must be above 50°F.

Add mulch as the seedlings develop to retain moisture and warmth and discourage weeds.

Unfortunately, corn is susceptible to a few pests and diseases, particularly if growing conditions are not ideal. Birds, raccoons, and earworms are the biggest threat to healthy crops; solutions for thwarting these pests can be readily found online.

Plant along with squash and beans. Together they are a trio of crops known as the Three Sisters—an old planting technique utilized by Native Americans to yield a subsistence crop. Other good companion plants include cucumbers, lettuce, melons, peas, potatoes, and sunflowers. Do NOT plant them with tomatoes.

Yes? If you have a large enough container (at least 5 gallons) and enough space to accommodate at least four corn plants. 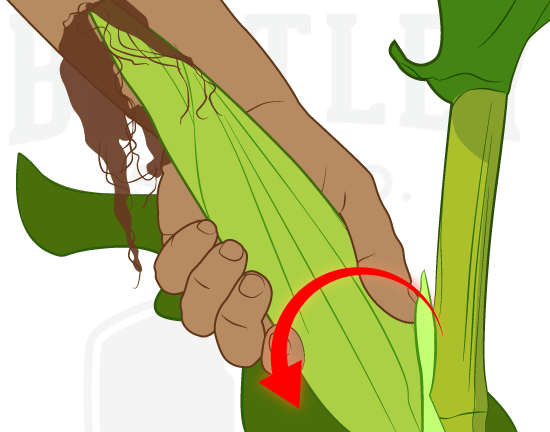 Your corn is ready for harvest about 17-20 days after the silks appear. To harvest an ear of corn from the stalk, take ahold of it and bend it down toward the ground in a quick twisting motion. The goal is to snap off the ear shank without damaging the rest of the plant. Refrigerate the corn immediately and eat it as soon as possible, for the most delicious results.